Whether you are a patient or survivor—or a family member or friend of one—we encourage you to explore our resources at lcrf.org/resources. We provide materials for patient and caregiver education, community awareness, and tools for healthcare professionals to better explain lung cancer diagnoses to patients. These resources are available free of charge.

LUNG CANCER is the leading cause of cancer death worldwide.1

Reina was diagnosed with lung cancer a little over a year ago, undergoing surgery to remove 1/5 of her lung. While she didn't have symptoms – noting "I felt healthier than ever" – she was approaching the age when her mother had died of lung cancer. Finding out her worries had merit was a shock.

"As my doctor said, 'If you have lungs, you too can get lung cancer.'" 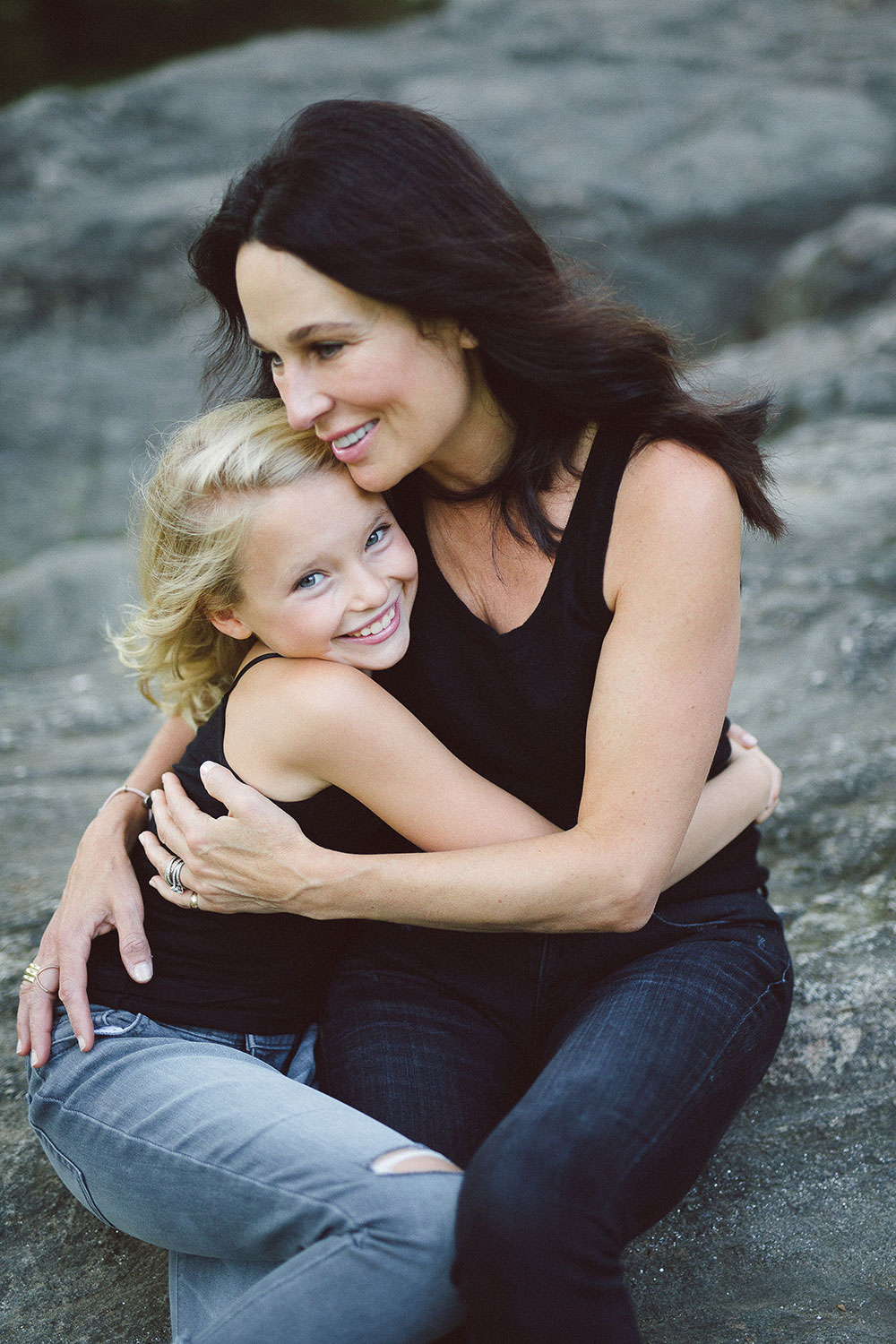 Reina was diagnosed with lung cancer a little over a year ago, undergoing surgery to remove 1/5 of her lung. While she didn't have symptoms – noting "I felt healthier than ever" – she was approaching the age when her mother had died of lung cancer. Finding out her worries had merit was a shock.

"As my doctor said, 'If you have lungs, you too can get lung cancer.'"

Even as a teenager, Victoria noticed that she was often breathless and chalked it up to needing more exercise. She was diagnosed with Stage III spindle-cell sarcoma of the lung right before her 23rd birthday. "To me, it didn’t matter what story the statistics were saying about this disease. I decided right then and there that I would tell my son that Mom is going to be a survivor." 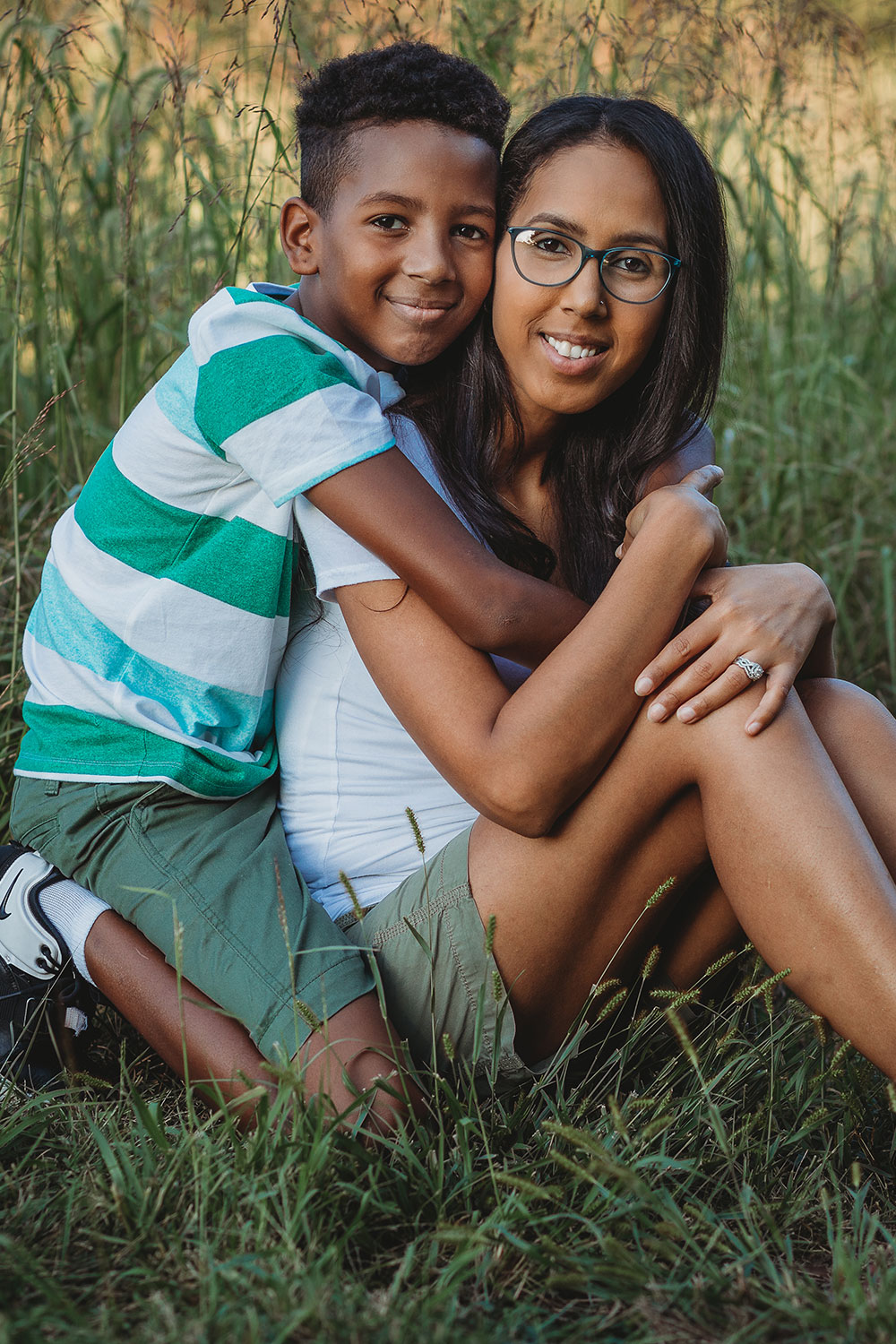 Jaymie was diagnosed with ALK+ lung cancer in December 2018 but is trying to keep her life as close to normal as she can...working full time and attending kickboxing classes. "I am not my diagnosis. I try to challenge the stigmas and the misconceptions by showing people that even though I have cancer, cancer does not HAVE me." 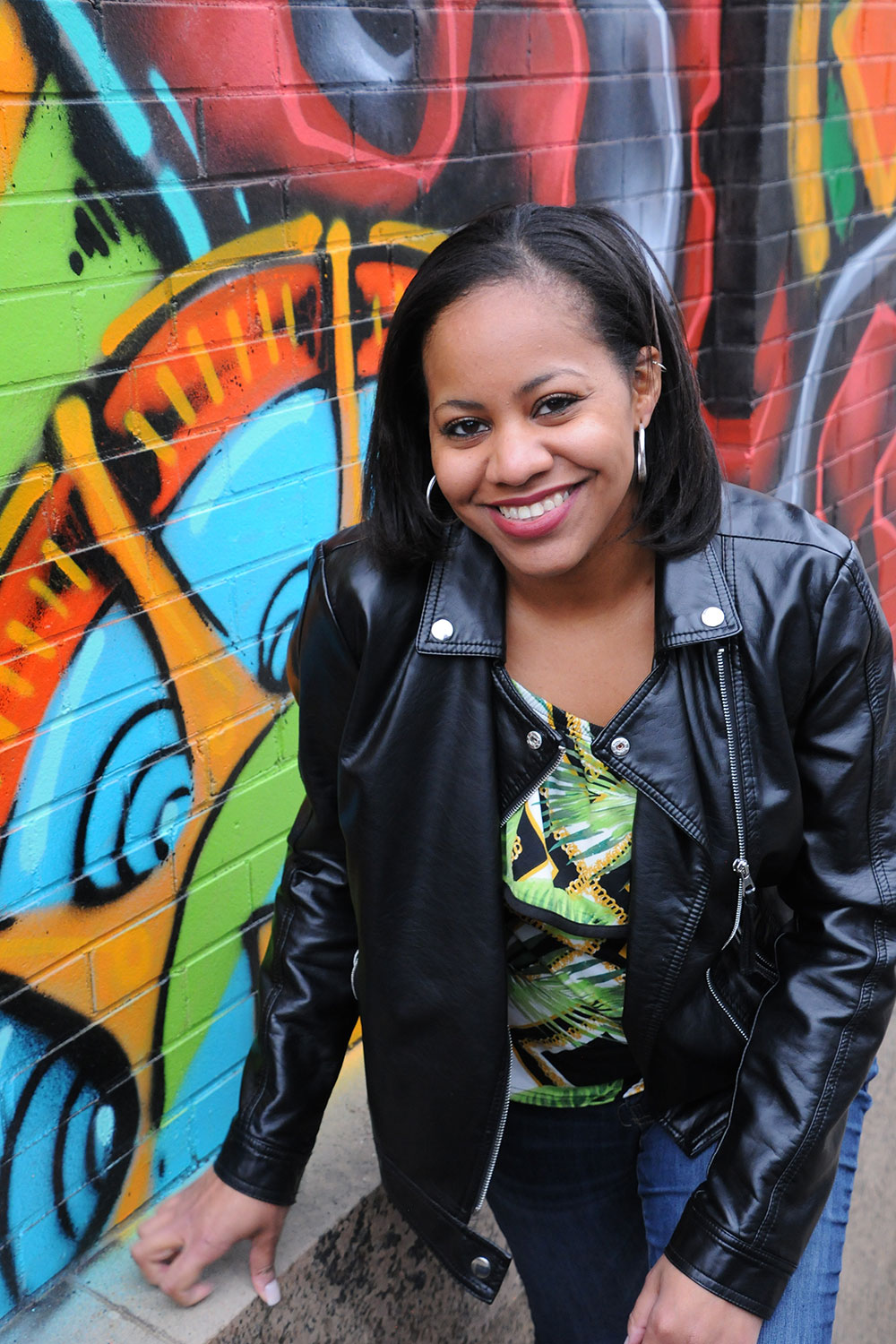 Smoking is the leading risk factor for lung cancer.2 Even though they may have smoked in the past, up to 65% of people who get lung cancer are non-smokers at time of diagnosis.

Exposure to radon gas is the second leading risk factor of lung cancer.2

Other risk factors include exposure to:2

Family history and genetic factors may also play a role in the development of lung cancer.2

People who have never smoked account for between 20,000 and 30,000 lung cancer diagnoses every year.4

Should I be screened for lung cancer?

Adults who have no symptoms (like above) but are considered "high-risk" should be screened. High-risk adults are individuals who:

What do I do now?

Why screen for lung cancer?

Screening helps to find a disease early on before it causes symptoms and complications. The only screening currently proven to reduce lung cancer deaths is called a low-dose CT scan.

WHAT YOU CAN DO

Join the lung cancer community at an upcoming Free to Breathe Walk and help raise awareness and funds for research that will help improve lung cancer outcomes. Find an event near you at FreetoBreatheWalk.org.

Fundraise your way by designing your own unique fundraising event or creating a fundraising page to honor a loved one. Get started today at lcrf.org/diy 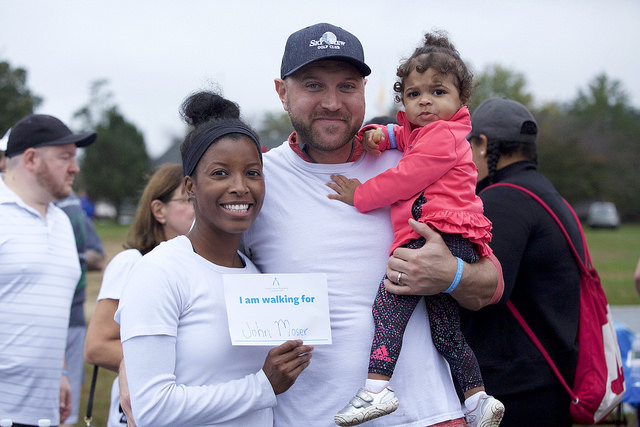 Reduce Your Risk of Lung Cancer

Reduce exposure to radon. If you live in an area with high levels of radon, consider having your house tested for radon exposure and, if needed, take steps to reduce radon levels. More information is available at epa.gov/radon.

About the Lung Cancer Research Foundation

The Lung Cancer Research Foundation® (LCRF) is the leading nonprofit organization focused on funding innovative, high-reward research with the potential to extend survival and improve quality of life for people with lung cancer. LCRF’s mission is to improve lung cancer outcomes by funding research for the prevention, diagnosis, treatment and cure of lung cancer.

To date, LCRF has provided $33 million dollars in research grants to investigators around the world. In addition to funding lung cancer research, the organization focuses on lung cancer awareness and education. The Foundation also hosts community events nationwide through the Free to Breathe Events Program.